Hindu Gods came to Japan before Buddhism. There are many ancient Temples/Shrines in Japan, which have Hindu god Idols. 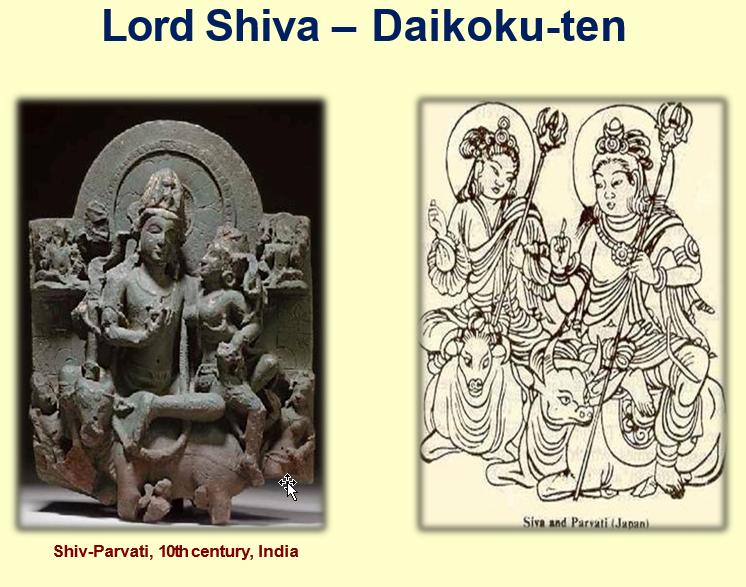 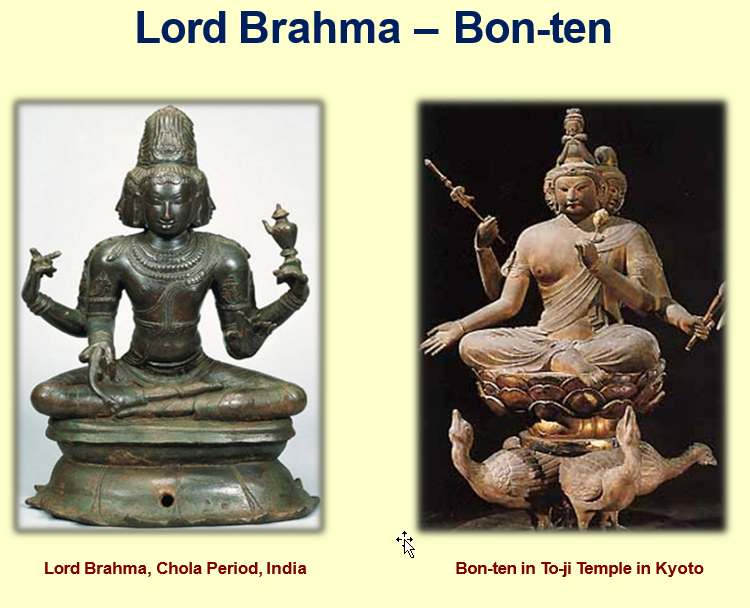 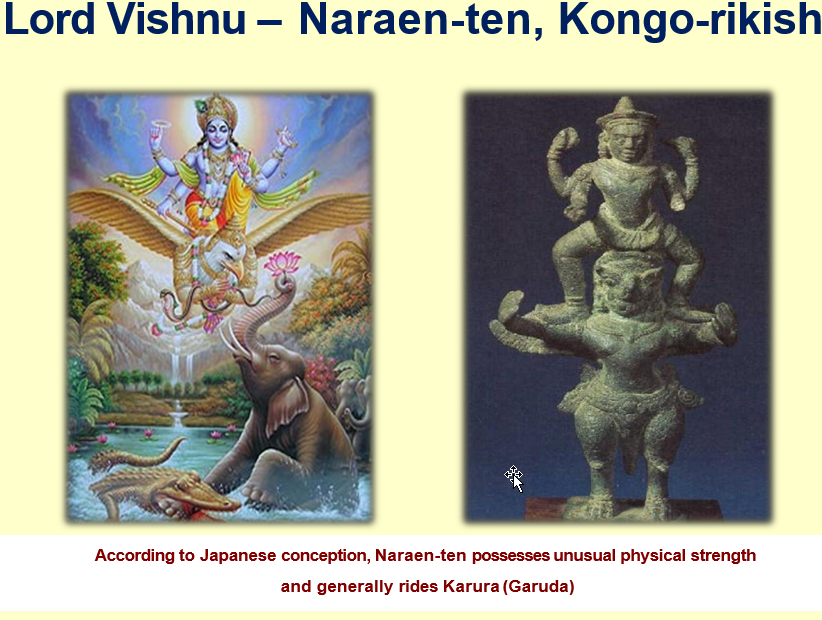 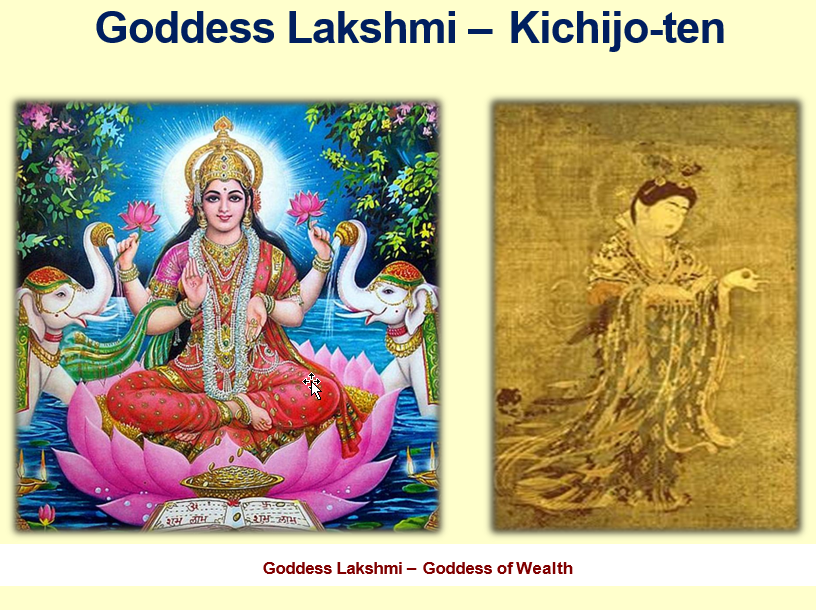 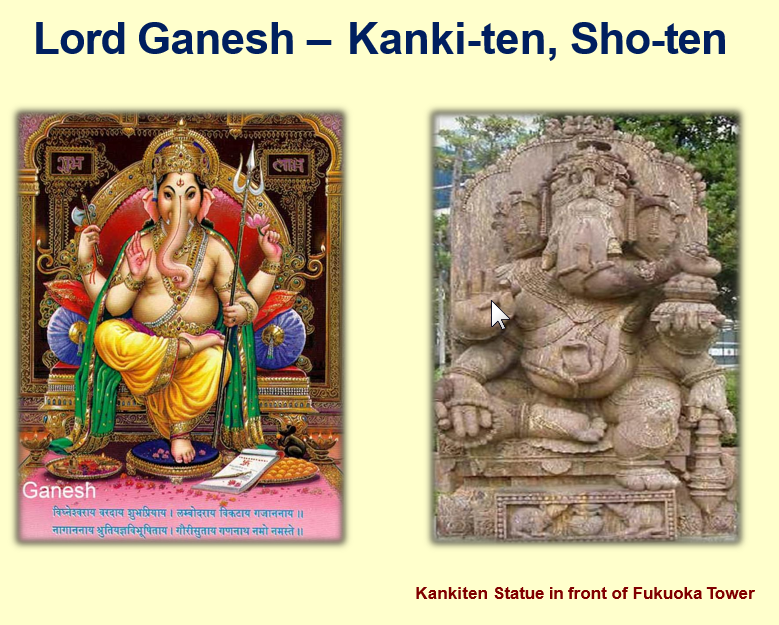 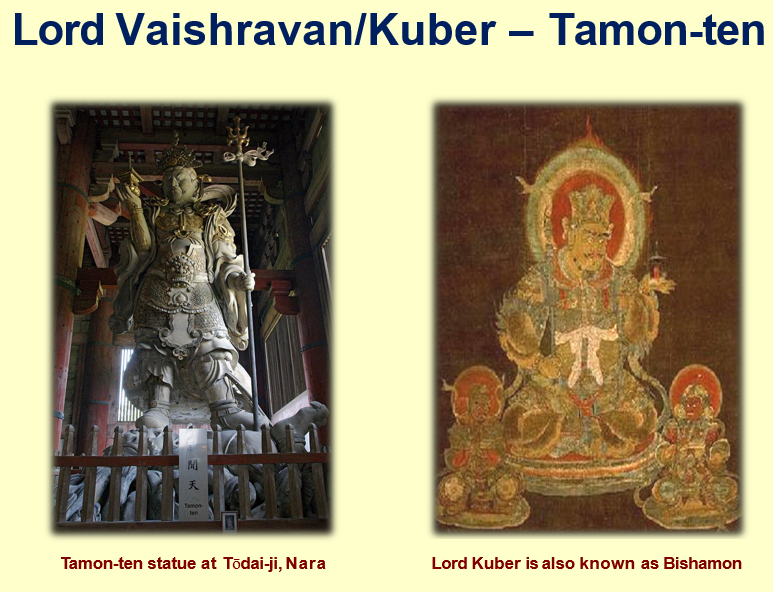 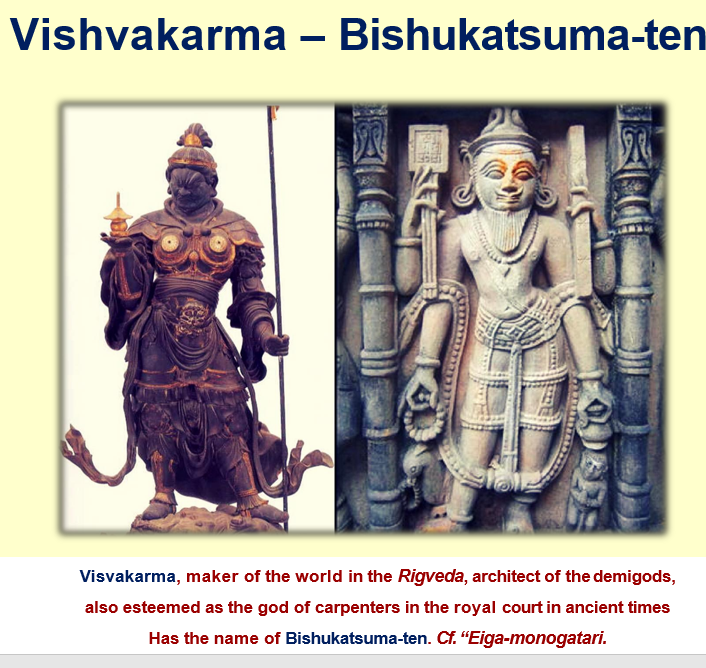 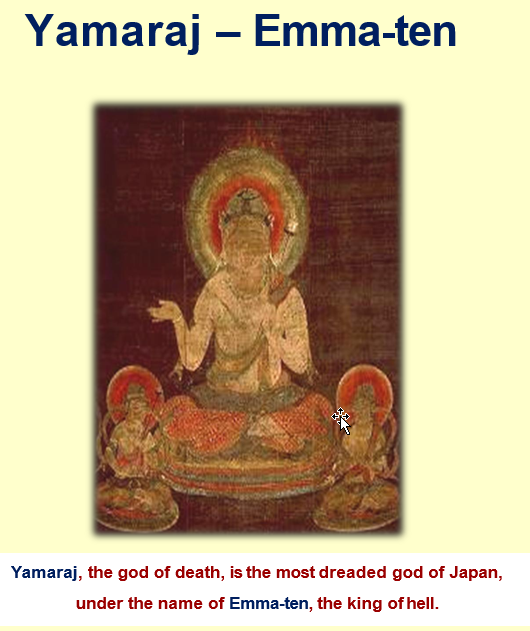 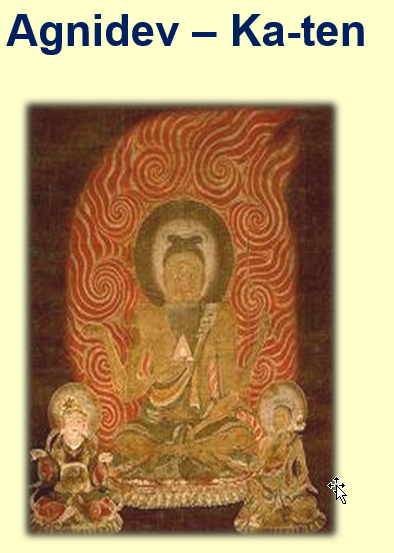 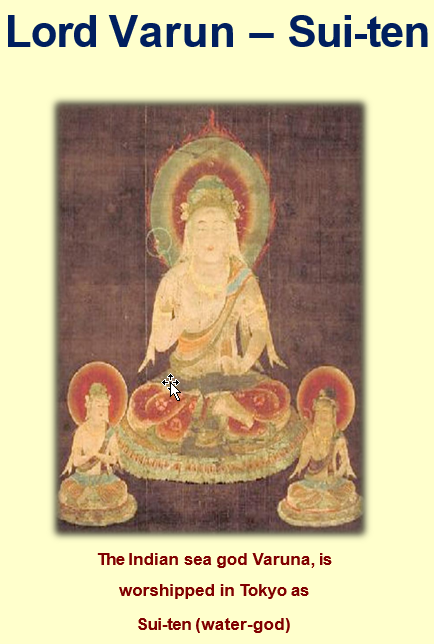 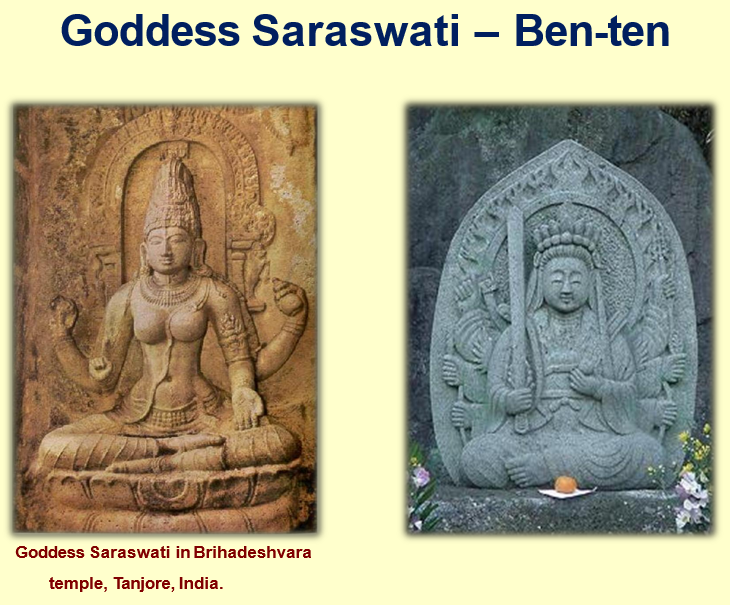 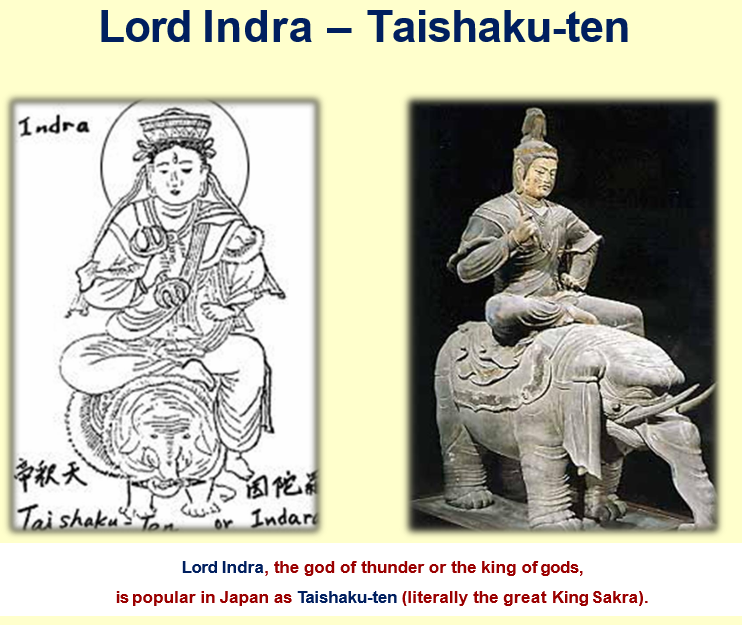 Method of Puja in Japan is almost similar to Hindus. Every Temple in Japan has unique symbol, derived from Sanskrit Siddham Scripts (बीज अक्षर).

Shivling at Toganji Temple in Nagoya

It was built by the brother of Nobunaga Oda, the great Samurai of ancient Japan, as a memorial and grave to his father, Nobuhide. It seems like a Hindu Temple with Deities of Goddess Saraswati (Benzaiten (弁才天, 弁財天)), etc but later got occupied or converted into Buddhist shrine. 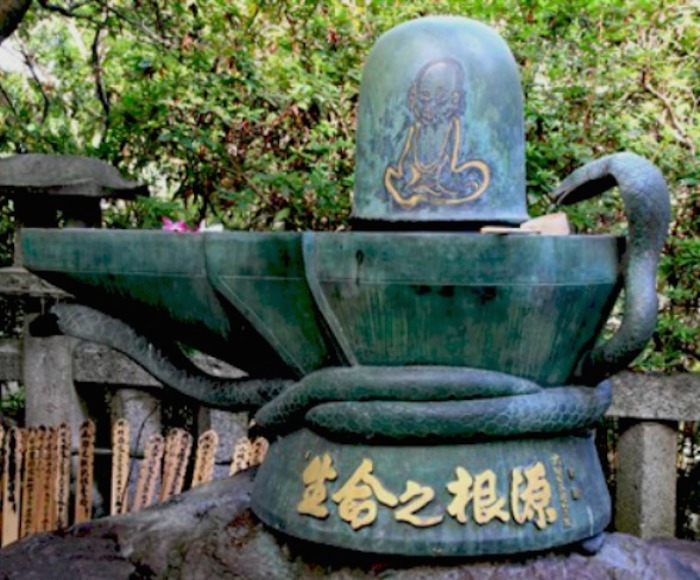